Who is the Anil Keshary Shah

Anil Keshary Shah is one of the popular name in the field of Banking Industry. Currently he is the CEO of Nabil Bank Limited, Head Office, Durbar Marg, Kathmandu, Nepal. Being the CEO of reputed bank as well as a motivational speaker he is a public figure in the country.

Mr. Shah holds an MBA degree from the Faculty of Management Studies, India. He started his banking career at Standard Chartered Bank, Nepal, where he served 13 years in diverse areas. Mr. Shah joined Nabil Bank as General Manager in April 2004 and then became the CEO in May 2005 & then the CEO of Mega Bank in 2009. In 2018, Mr. Shah was again appointed as CEO of Nabil Bank.

The government achieves the target economic growth, then the financial problems disappear on their own - Anil Keshari Shah, CEO, Nabil Bank

NRB Amendment to refinancing system, Interest Rate Up to 7 percent

Who is the Anil Keshary Shah 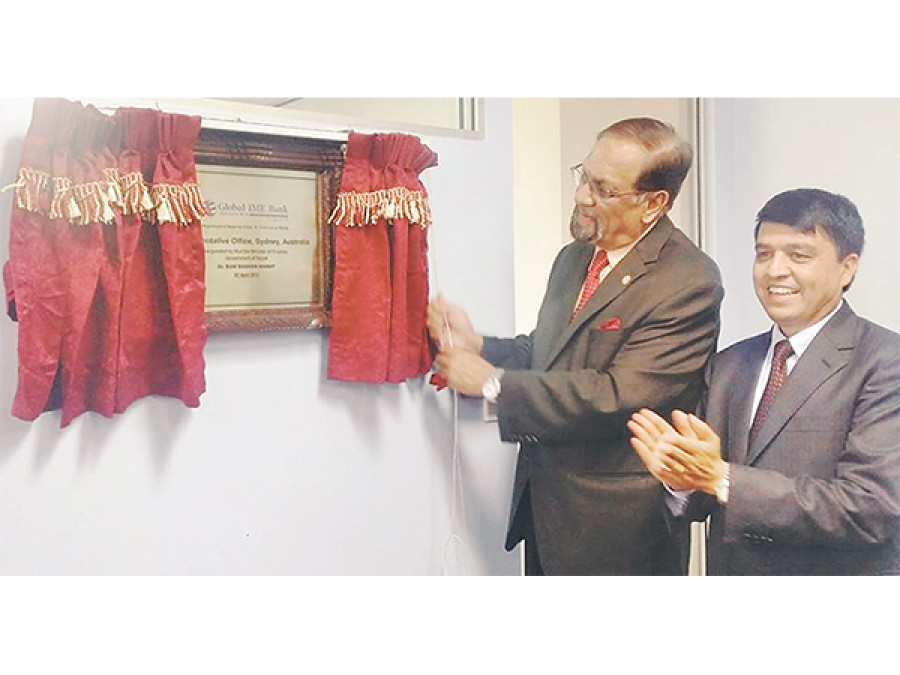